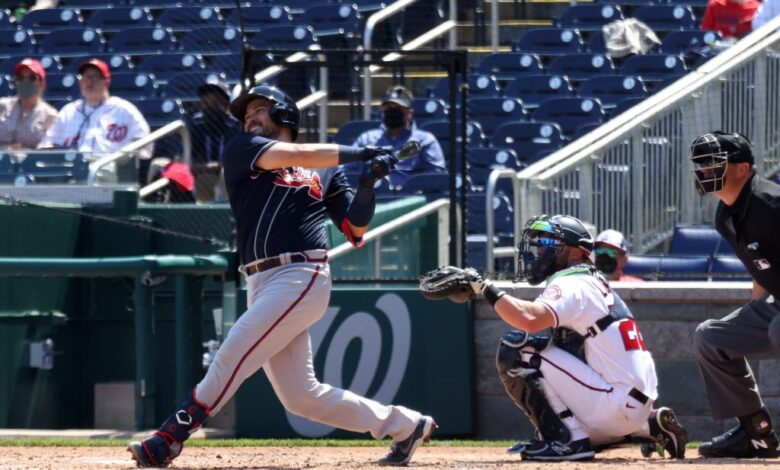 Braves catcher Travis d’Arnaud is headed to the injured list after suffering a left thumb injury in tonight’s game with the Blue Jays, manager Brian Snitker told David O’Brien of The Athletic and other reporters.  More will be known about d’Arnaud’s injury after he undergoes tests, though Snitker bluntly described the situation as “not good.”  D’Arnaud isn’t staying with the team on the road, as he is heading back to Atlanta to visit team doctors on Sunday.

D’Arnaud suffered the injury on a play at the plate in the sixth inning.  The catcher tagged out Randal Grichuk on Grichuk’s attempt to score from first on a Lourdes Gurriel Jr. double, but d’Arnaud immediately indicated he was hurt, and was replaced in the game by Alex Jackson.

William Contreras will be called up prior to tomorrow’s game to take d’Arnaud’s spot on the active roster.  Contreras made his MLB debut with four games for Atlanta last season, and it is perhaps little surprising that the Braves are going with the inexperienced Contreras over 14-year veteran Jeff Mathis, who signed a minor league deal just prior to Opening Day.

Atlanta does have a full 40-man roster, however, and would have to open up a spot in order to officially select Mathis’ contract.  Contreras is also a noteworthy prospect (ranked by MLB Pipeline as the Braves’ sixth-best minor leaguer), and it could be that the team wants to give Contreras some seasoning in advance of a potentially larger role for 2022 and beyond. 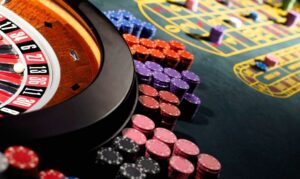 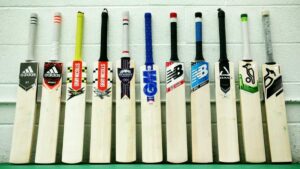