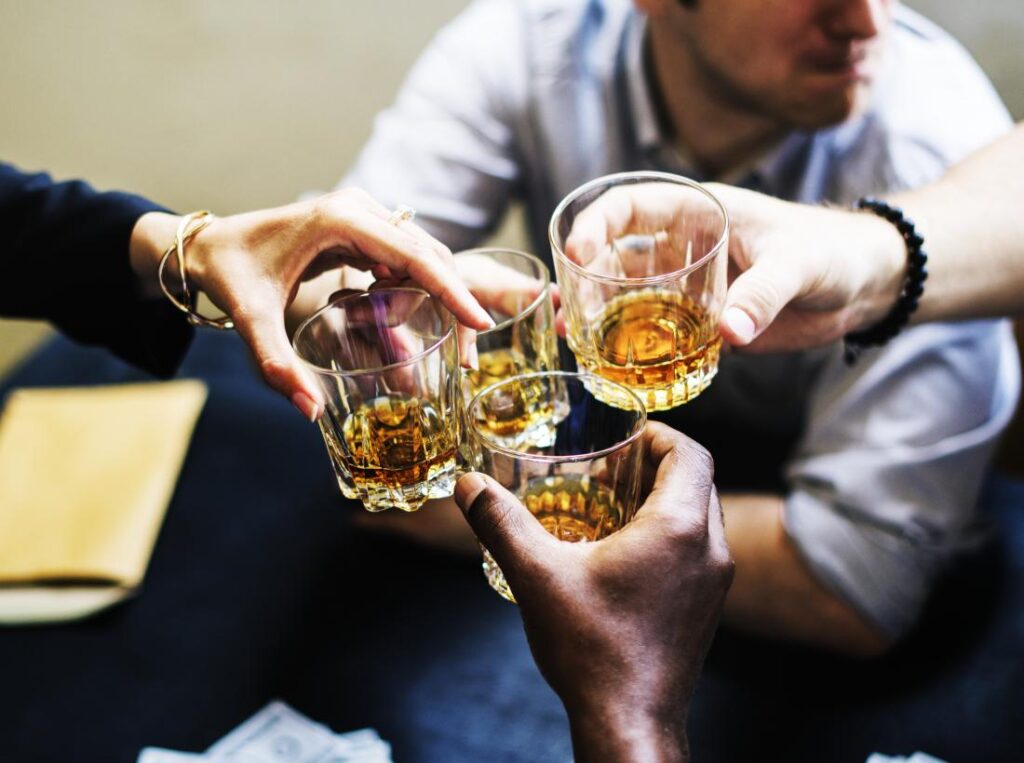 You may not see the effects of alcohol on your body immediately away, but they begin the moment you take your first sip.

If you drink, you’ve probably experienced the affects of alcohol, from the warm buzz that comes on swiftly to the not-so-pleasant wine headache or the hangover that lasts all day. Because those effects are temporary, you may not be concerned about them, especially if you don’t drink frequently.

Many people believe that an occasional beer or glass of wine at mealtimes or on special occasions is harmless. However, drinking any amount of alcohol might have negative health implications.

Alcohol is one of the most commonly consumed substances in the United States, with over 55 percent of Americans drinking once a month. As a result, it’s critical to understand the effects of alcoholism on the body and mind. This impact has both short and long-term consequences that can differ. Even casual drinking has immediate short-term consequences. Heavy drinking can have long-term negative consequences for your physical and emotional health.

You may experience the following temporary effects while consuming alcohol (or shortly after):

Drinking too much alcohol, whether on a single occasion or over time, can be harmful to your health. The effects of alcohol on your body are as follows:

Alcohol affects the way the brain appears and functions by interfering with its communication routes. These disturbances might alter mood and behaviour, making it more difficult to think clearly and move with coordination.

Heart: Drinking excessively over time or on a single event can harm the heart, resulting in complications such as:

Heavy drinking damages the liver, which can result in a variety of problems and inflammations, including:

Alcohol causes the pancreas to create poisonous compounds, which can develop to pancreatitis, a life-threatening inflammation and swelling of the pancreatic blood vessels that hinders appropriate digestion.

Cancer: The National Cancer Institute states: “Alcohol consumption is linked to a variety of cancers, according to scientific evidence. The National Toxicology Program of the US Department of Health and Human Services identifies alcoholic beverage intake as a known human carcinogen in its Report on Carcinogens.

“The research suggests that the more alcohol a person consumes–especially the more alcohol consumed over time–the greater his or her chance of developing an alcohol-related malignancy. Even persons who drink only one drink per day who binge drink (consuming four or more drinks for women and five or more drinks for males in one sitting) have a slightly higher risk of some malignancies. According to 2009 data, alcohol was responsible for around 19,500 cancer deaths in the United States “ecstatic.”

There are clear links between alcohol intake and an increased risk of various cancers:

Oral cavity, pharynx, and larynx cancers are all examples of head and neck cancer.

Colorectal cancer is a type of colon cancer.

How to stop Alcoholism

The Non 12 Step Rehab programs are one of the best ways to recovery from substance abuse. Drinking too much can deplete your immune system, making your body a more vulnerable target for disease. Chronic drinkers are more likely than non-drinkers to get diseases such as pneumonia and tuberculosis. Even up to 24 hours after getting intoxicated, excessive drinking reduces your body’s ability to fight illnesses. 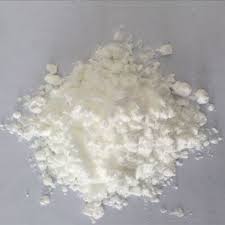