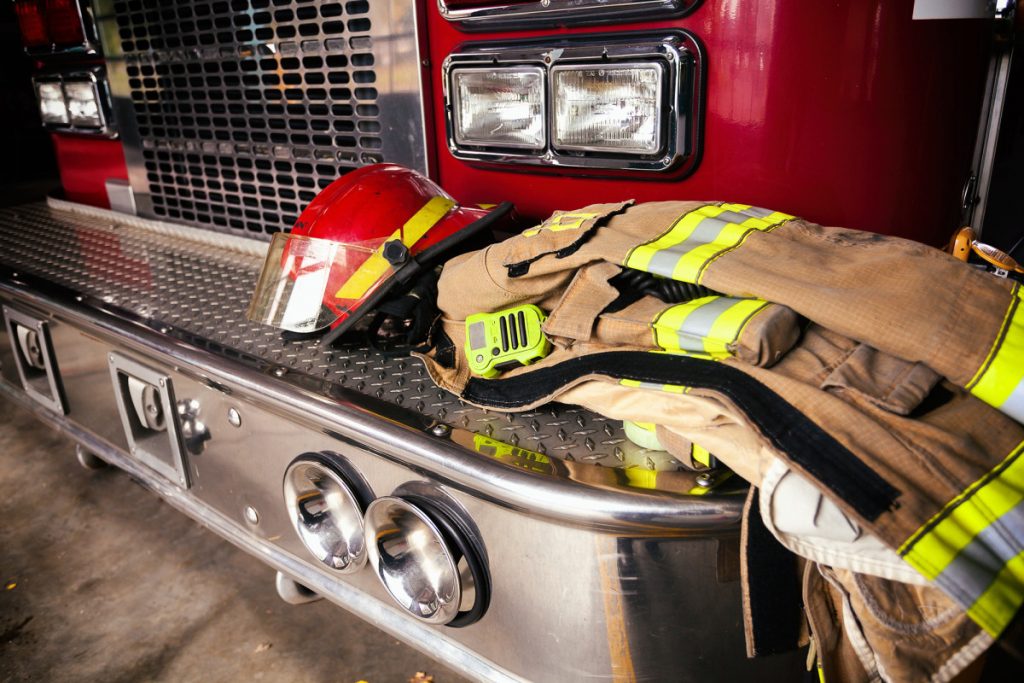 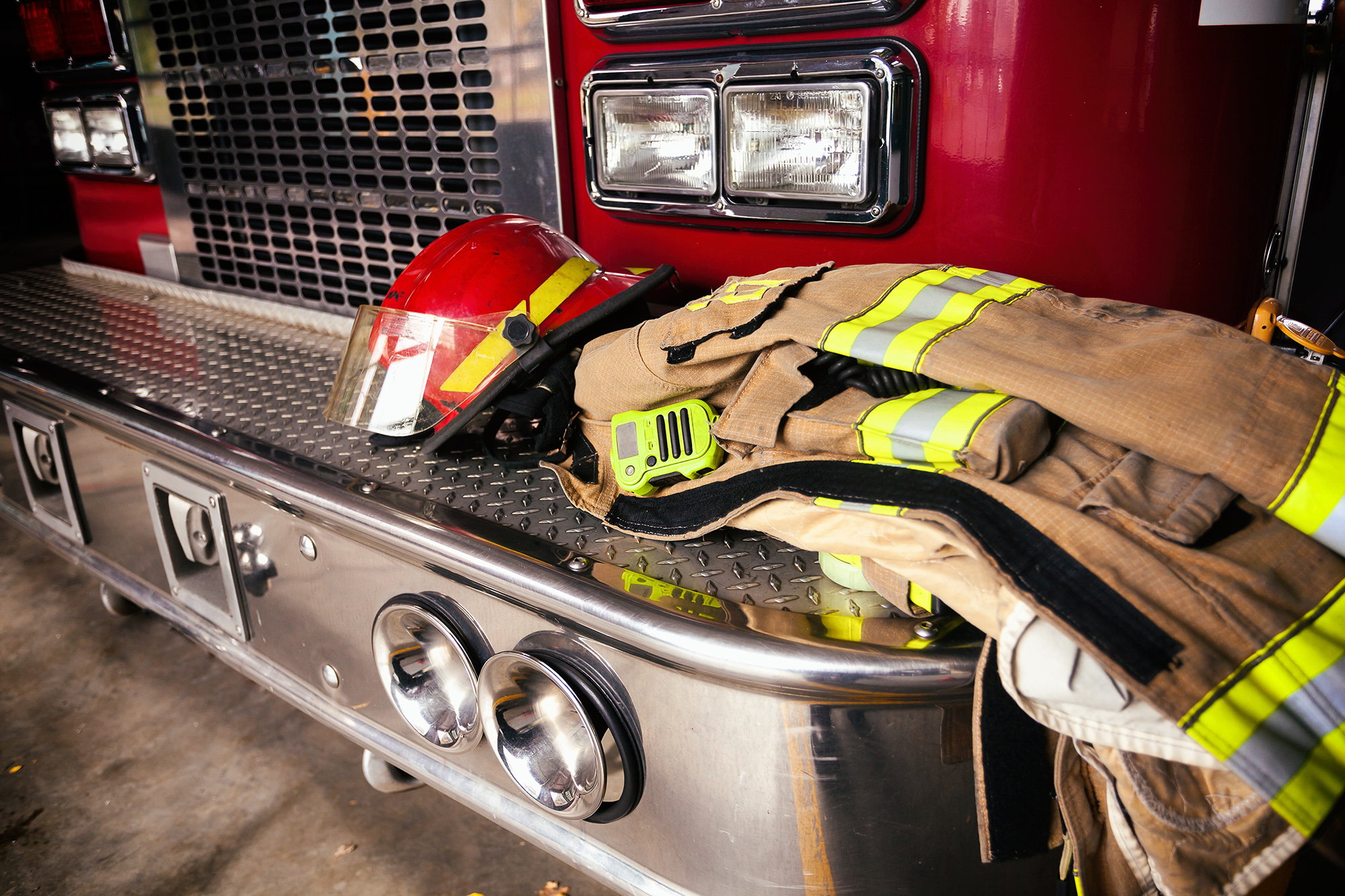 A Texas firefighter has been arrested after he allegedly faked having COVID-19 to get $12,500 in paid time off — which he used to take his family to a water park resort.

William Jordan Carter, 38, is now on administrative leave from Fire Station 7 in Dallas following his arrest Friday on a felony theft charge.

Carter managed to collect $12,548.86 in paid time off during his COVID leave, an arrest affidavit obtained by Dallas Morning News says.

Investigators say bank records show Carter took his family to a waterpark resort in Round Rock, Texas while he was on leave.

The alleged ruse started on March 24 when Carter informed his fire station his wife had tested positive for COVID.

One week later, Carter claimed his daughter had also tested positive for the virus. A week after that, Carter allegedly told his deputy chief he was feeling ill and tested positive.

Throughout the pandemic, Dallas firefighters have been entitled to paid time off without using sick days if they have been exposed to or diagnosed with COVID.

Carter was forced to admit he lied about having the virus when he was asked to provide evidence of his positive diagnosis, the affidavit said.

He also allegedly could not provide proof that his family members had tested positive.

While he was off work, his bank records show he spent roughly $1,400 at the Kalahari waterpark resort in Round Rock, the affidavit says.

When he was asked why he lied about his diagnosis, Carter allegedly told his fire chief, “Greed, I guess.”

The money Carter was paid came from the City of Dallas General Funds, which is collected from taxes and fines.

Carter was placed on paid administrative leave following his arrest.

He was booked at the Dallas County jail with a $1,500 bond and had been released from custody as of Tuesday. Get Every Latest News At Paper Magazines