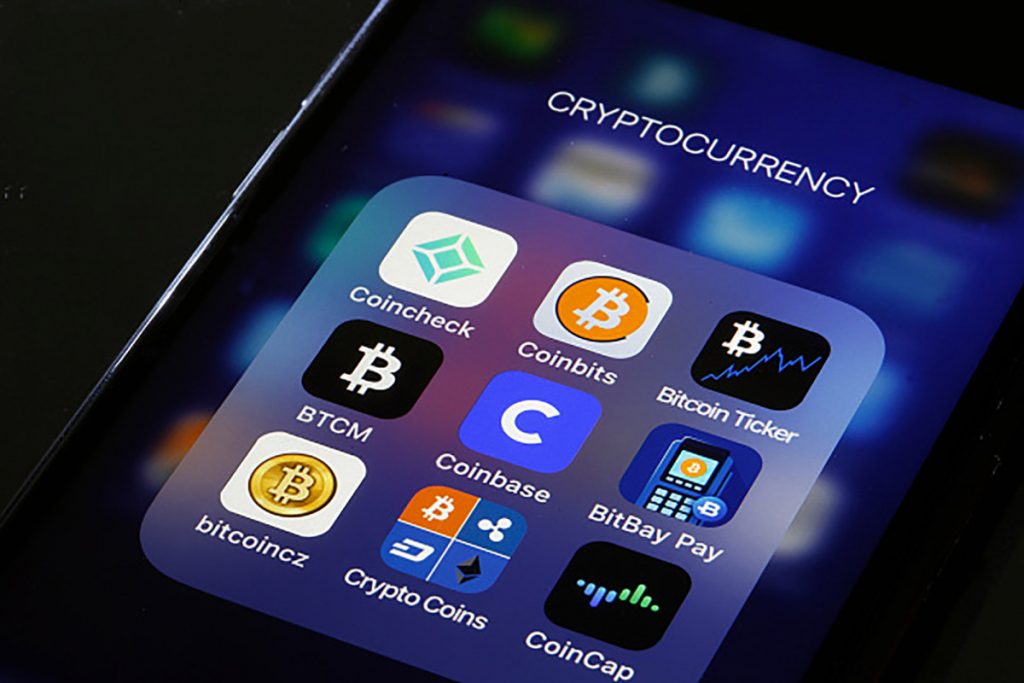 The chairman of the Securities and Exchange Commission said that investors need more protection in the cryptocurrency market, which he said is “rife with fraud, scams and abuse.”

Gary Gensler, appointed by President Joe Biden to lead the body that regulates securities markets, listed several areas where crypto needed to be reigned in or regulated, particularly with regard to money laundering, sanctions, tax collection and extortion via ransomware.

“Right now, we just don’t have enough investor protection in crypto,” Gensler said in remarks to the Aspen Institute’s forum on security, “Frankly, at this time, it’s more like the Wild West.”

Digital currencies, like Bitcoin, have been left largely unregulated by major governments up to this point. In June, China ordered cryptocurrency mining operations shut down and banks started refusing to help customers with Bitcoin transactions. Although the SEC has brought and won dozens of cases against fraudsters, Gensler said the agency needs more authority from Congress — and more resources — to regulate the crypto markets.

Gensler has been viewed as receptive toward cryptocurrency and other new financial technologies after a stint as a professor at MIT, where he focused his research and teaching on public policy as well as digital currencies and blockchain, the global running ledgers of digital currency transactions.

A Goldman Sachs employee for 20 years, Gensler surprised many with his toughness as a regulator at the Commodity Futures Trading Commission during the Obama administration.

Tuesday’s event marked the first time the nonprofit Aspen Institute included a discussion about cryptocurrency in the forum on national security.

Gensler opened his remarks by saying he was not speaking on behalf of the SEC or its staff, but that he personally believes that regulation of cryptocurrencies would fall under his agency’s purview. 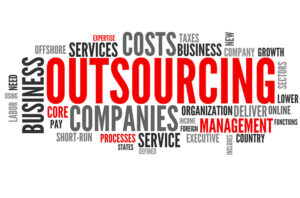 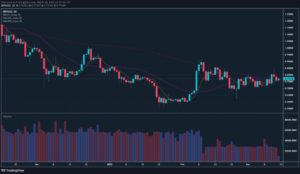 How to Calm a Malefic Mercury?